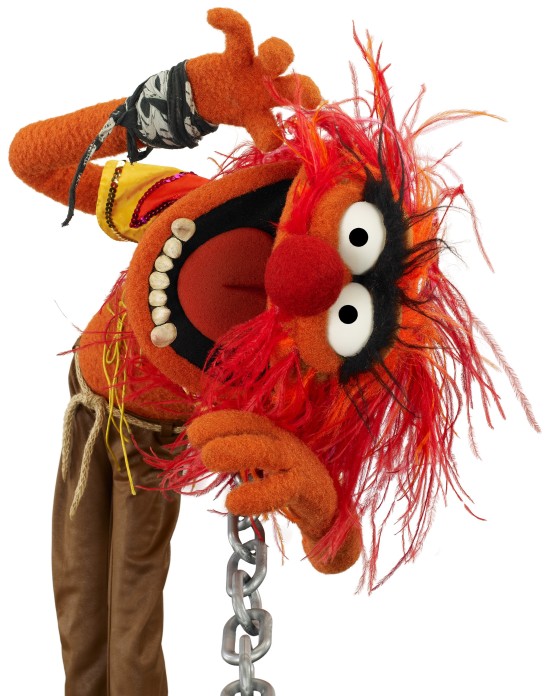 "I tried to sell my soul last night, funny he wouldn't even take a bite." - Come With Me Now - The Kongos

Daniel Rafferty is played by Bones.

Standing roughly 5' 10" (about 178cm) and well muscled but hardly a body builder. In fact he is all around average in build, with a somewhat weathered look to him. Short practical length hair, that is often messy, and a couple weeks worth of beard surround a sharp featured face. It is the eyes, the expression that may get you. Intense and piercing. It is the sort of gaze that can root you to the spot, like a deer in the headlights

(Yes that is still the picture of Animal from the cheater template. All the pictures I could find were too damn pretty. Daniel is not pretty. So animal stays until the day I manage to find one that properly represents Daniel. Animal is awesome. Thanks.)

He can be a bit quiet, and stoic around those he doesn't know. However, he doesn't shy away from looking someone in the eye, and tends to give off a confident air. To some he may even seem intimidating despite his average appearance.

Go ahead, say what you think. It's not like he cares...

Pretty laid back on what goes. Will not RP sex though. Fade to black.
Somewhere between Casual and Semi-Hardcore. I work swing shift. For those who don't know, that is rotating from first shift, to second, to third, and back again. This means that in essence I can be available at any time, just not any time all the time